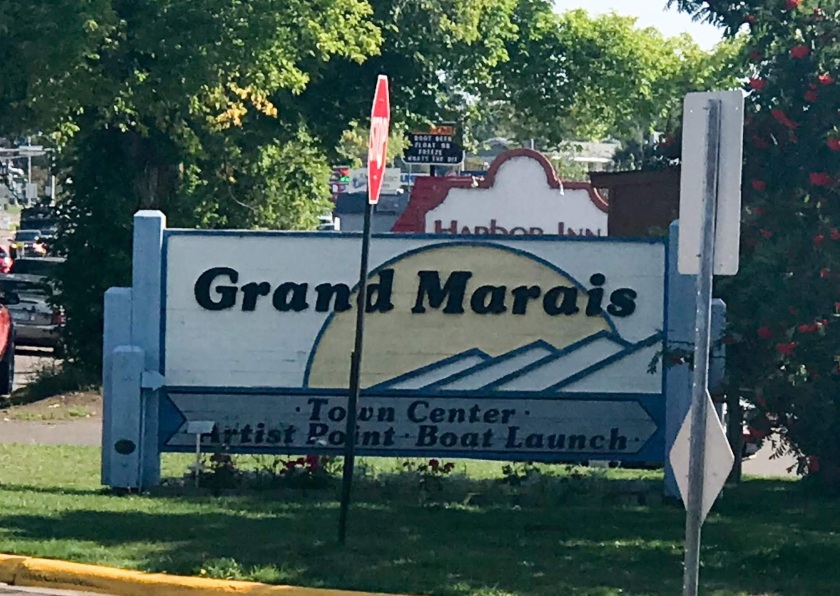 My brother, J.A., sister-in-law, Cathy, and I spent the last few days exploring Minnesota’s north shore of Lake Superior. Beautiful! We stayed in the camper trailer, 20 miles from the shoreline road (61), most of the road unpaved.   Post- season, we had all the solitude most people would want. The leaves were turning yellow, orange, and red and at night the sky was glorious with stars. There are enormous state parks along the 110 mile stretch of highway 61 from Duluth to Grand Marais:  we hiked in Gooseberry Falls State Park, Split Rock Lighthouse State Park, and Judge Magney State Park.  It was all good except what wasn’t.

I have had a naughty back since approximately 1996. 1996 was the first year that I twisted my back the wrong way and spent three days flat on my back. After 1996, I experienced muscle-spasms for a few days, 1-2 times a year for the next 15 years or so.   Along the way I figured out that I could get through those days with a combination of naproxen,  Flexeril, and stretches, after which my back would slowly mend itself.  Eventually, I started seeing a chiropractor and the back attacks became less frequent and less severe.   During my last years in the military, I was issued a bottle of Flexeril so I could take care of myself if my back acted up while I was deployed. I finally used all those pills in 2016 and I thought about getting more but never got around to it.  Why bother – my back was good.

So, of course, after driving  700 miles, hiking, and sleeping on an unfamiliar trailer bed, my back complained. So I found myself in Grand Marais, Minnesota, at a clinic.  I wrote down my name, address, & presenting concern.  After the doc saw me and called in the prescription for Flexeril, he shared that when he saw the note (woman from Missouri with low back pain), he figured I was looking for drugs.  I pointed out to him that he was correct – I WAS 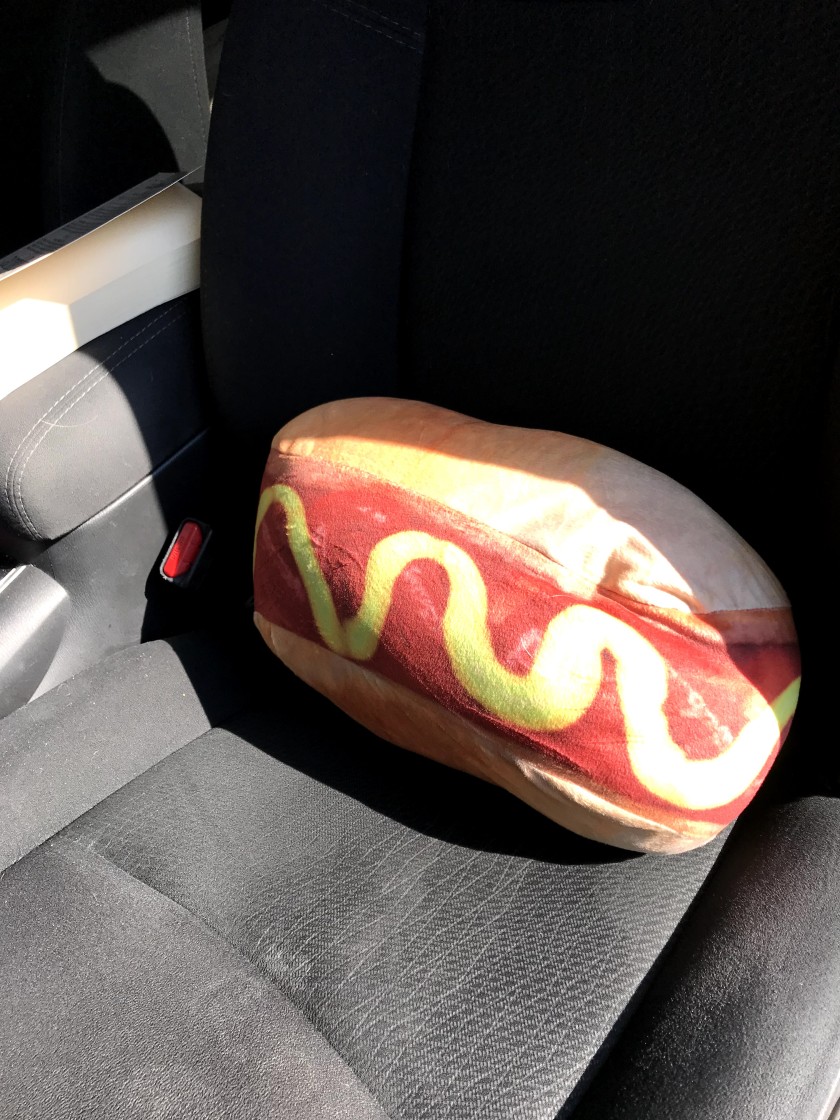 looking for drugs – apparently just not the drugs he expected.  Two days later and I feel much better.  I can sleep like a log and I found a hotdog to ride with me in the car (no kidding!). It helps.

Couple of conclusions come to mind.  1) Winter’s Bone and the Ozarks’ series have given Missourians a reputation, and 2) It’s difficult to keep all body parts young and supple when you aren’t young and supple.

Where are we today?